I’ll first talk about the facts and the pathway to acquire the audiobook, and then the unique and fun process of creation.

On August 13, 2015, The Underground Princess was released in audiobook format. It’s read by the very talented Peter Reynolds, and it clocks in at two hours and five minutes. Audible (an Amazon company) is the choice spot to pick this up. You can get the free app on any smartphone, and signing up for the service is easy.

New members receive a few benefits such as two free book credits, 30 free days, 30% off of all titles in the Audible library, and then there is the Whispersync feature, which offers a discount on audiobooks if you already own the written version. Membership is a way to listen to audio and read at whatever pace you set for yourself. It works for most of their books, and it syncs to the members last reached location in either format. So, say you’re reading before bed and doing audio in the car the next day, it will sync together, so you don’t have to think about where you left off. Very cool. The membership costs $15 starting after the first month, and you get a book credit at the beginning of each month.

You don’t have to be an active member to get books, though. You can just have an account with no active membership, and you can still participate in Whispersync. You just don’t get the book credits or the 30% off.

Whether you’re an active member or not, you can still listen to The Underground Princess by purchasing it at this link here: http://amzn.to/1TvXkbu

Some may think that voice acting is as simple as reading lines in a couple of different voices, as one might read to a child before bed, and where that is something special on its own, voice acting is very, very different. It’s a talent that’s honed into a profession, and unless you’re a prodigy at something, this is the nature of our world. You work hard as an apprentice before becoming a master.

Voice acting comes with so much more than reading lines. The actor has to evaluate a character and decide on which voice best conveys him or her. Is the character stoic and heroic or evil and scary? Droll or exciting? The pacing and flow need to match the tone and mood; then audio quality has to be crisp and clean. I think there are some 6-10 hours of recording and editing time to complete one recorded hour (This makes me wonder about the 40-60 hour long Game of Thrones audiobooks, which are fantastic). To be honest, I don’t think that I’m giving voice acting true justice. I think that there are more obstacles and trials that I’m not even brushing on. This will have to be one of those straight-from-the-horse’s-mouth type things.

I received numerous takes for the characters in The Underground Princess. Kobold had some eight or so before we settled on the right character, and Maleer went through about the same. On the flip side of that, Hurlock, Scarlet, and Roland were spot on first go. It was a fun experience because I felt like I was part of bringing the story to life. I got the chance to weigh in on which voice best represented these characters so many have grown to love. I then listened to the entire piece while reading along with it, building questions and suggestions for Peter, who either addressed any concerns or explained his intentions. After this, we worked on selecting the best music to represent the series. I think that Peter could have easily done this project without help, but the fact that he included all the resources he could highlight the pride he takes in his work, and it shows.

If you’d like to learn more about Peter Reynolds, please stop by his site: http://peterreynoldsva.com/

The Prince’s Plight will be out soon, and all the above still applies.

Here are a few questions I’ve been asked about the project:

Q: What made you choose Peter Reynolds as your voice actor?

A: We had numerous submissions for this project, and there was some great talent to choose from. It was odd, actually, and funny because it seems to be how these things work out, but the day I was going to choose, Peter submitted only a couple hours before the choice was to be made. I fell in love instantly. He had such a polished and amazing submission sample that I couldn’t pass it up. I hope I get to keep working with him for many projects to come.

Q: Which of Peter’s characters were your favorite in The Underground Princess?

A: I had a hard time picking this one because I like them all. He did a great job with the apothecaries, but when it comes down to it, I would have to say that I love Maleer and the shaman. Maleer sounds how a bad guy should, but the shaman is so unique and proof of his range… I may be leaning toward the shaman. I hate these which-kid-is-your-favorite questions because I hate to take away from one of the others. They all sound so great.

Q: What is your favorite thing post-production with this project?

A: Well, I was pleasantly surprised to see the price only at $6.95 and the total length being two hours. I think that it is just the right amount of everything to want to listen to it more than once, and it’s considerably inexpensive, which is something that sits well with me. I would hate to have a kid (or anyone) not experience my work because it was a few dollars too expensive.

One Reply to “Let’s Talk Audio” 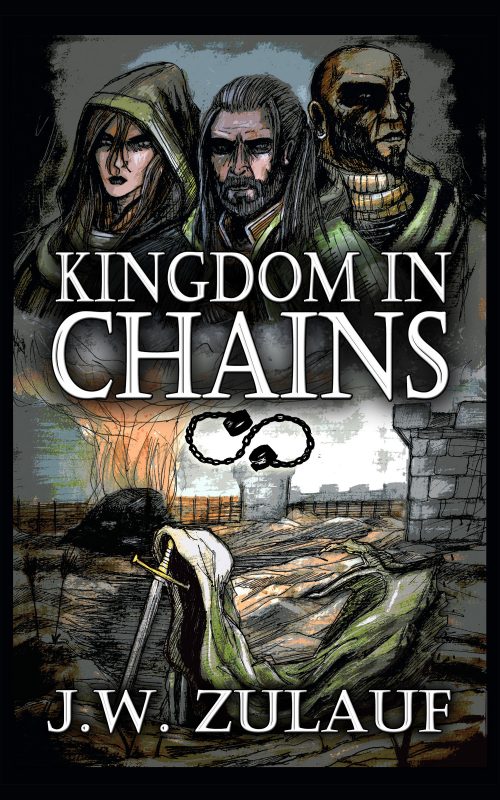